Welcome to Polland & Associates
Over 44 years of Legal Experience

Ranked as one of the
Outstanding Juvenile Defense Attorneys
Contact Us 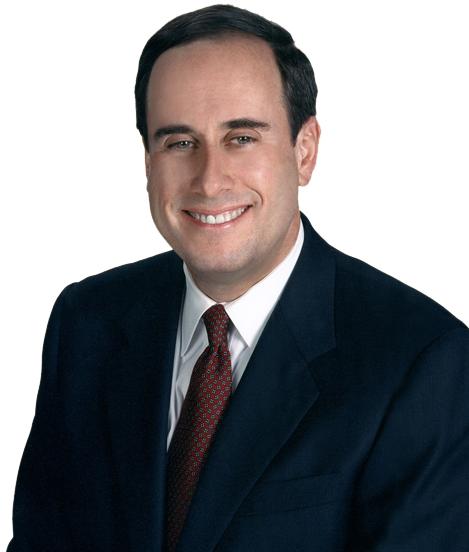 Gary Polland has been a practicing attorney for more than forty-four (44) years. His practice is a mix of trial work in civil, juvenile, family and criminal courts. He is a Board Certified Specialist by the Texas Board of Legal Specialization in Civil Trial law. He has tried to verdict hundreds of cases. He is a real trial lawyer not a litigator. In the last year, he tried to verdict over eight cases.

Gary has an impressive record of obtaining favorable results for his clients. His impressive reputation for fairness, accurate advice and persistence in advocating for clients is well known. Over the years he has been called “one of the lawyers of last resort” in his ability to salvage difficult legal problems of his clients.

Currently, Gary is in his eighteenth year as co-host of PBS-Houston Public Media public affairs television show “Red, White & Blue”. His show runs Fridays at 7:30 p.m. and Saturdays at 6:30 p.m. on Channel 8 Houston and on the web at www.houstonpublicmedia.org.

Gary also is a regular commentator on legal and political affairs with many Houston area radio, television and print media outlets. He also the editor of the on-line newsletter and annual mailed magazine, Texas Conservative Review now in its nineteenth (19) year of publication which you can sign up for free at www.texasconservativereview.com.

You can read more about Gary in this Houston Chronicle article.

Gary M. Polland, a board-certified Houston trial lawyer, with an outstanding track record of favorable results for clients in the areas of civil and family lawsuits. His law firm serves individuals, businesses and institutions in the Houston area, and among the cases we handle are:

Texas juvenile law is highly complex, specialized area of criminal law where and a mistake at a young age can cause a lifetime of difficulty. Many lawyers claim to do juvenile cases, but their actual experience in actual cases are minimal. If your child has been arrested or detained by the police, or if you have received notice that your child has been charged with engaging in delinquent conduct, the actions you take now can play a significant role in whether the case is resolved favorably. As an experienced juvenile criminal defense attorney with over 750 cases handled (from Capital Murder to Misdemeanor Theft & everything in between) who is recognized for the quality and success of his practice, we will field a strong defense team to help you protect your son or daughter and their future.

If you are charged with a crime you deserve an experienced criminal defense lawyer, someone with a proven track record for their clients. The Houston, Texas attorney Gary Polland P.C. believes that by conducting a thorough investigation about facts and defenses of each client's case, we can achieve the best results possible. Gary is a respected attorney who is knowledgeable in the law and is personally committed to every client. Over the years he has handled thousands of criminal cases. Along with his crack team of retired FBI investigator's he has proven time and time again what strategy and vision can do to insure a favorable outcomes for his clients.

Gary has a long-term relationship with, and uses in every key case his investigative team of retired and former FBI investigators. A major advantage for his clients, this team has found numerous "needles in a hay stack" that resulted in achieving the client's goals. SSG operates much like a law enforcement agency in developing cases for Gary. Their track record of success is phenomenal. This asset is very important in the handling of your criminal case, 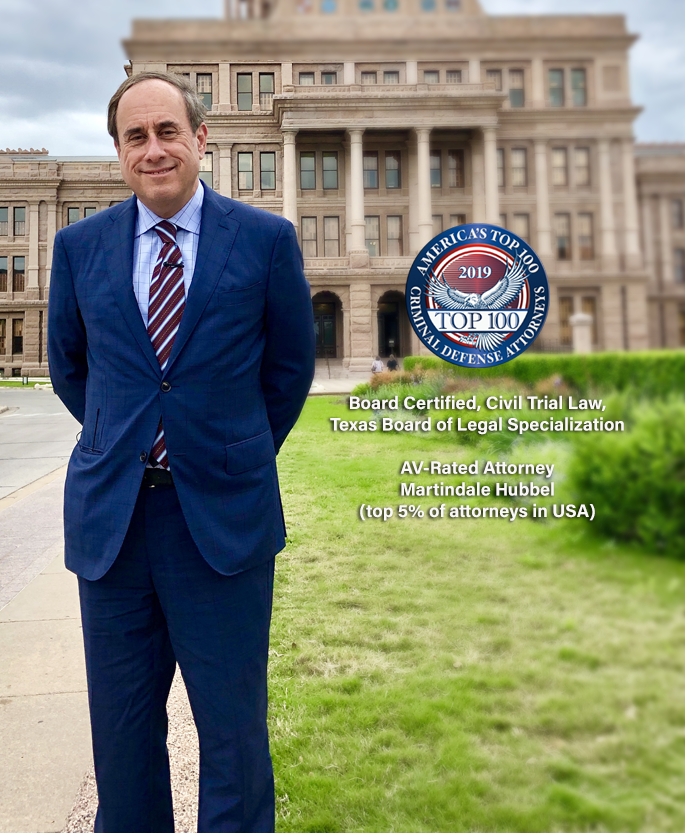 Gary has a double degree from the University of Texas at Austin, where he was an honors graduate of the School of Business and the law school where he was a Notes & Articles Editor for the American Journal of Criminal Law. He was named a Cactus Outstanding Student and selected to the oldest honorary organization which selects outstanding leaders and academic students the Friar Society. (Fun fact - Gary tried his first criminal case as a third year law student in Travis County Criminal courts.)

Gary is licensed to practice in all state courts in Texas and in the U.S. District Courts for the Southern/ Eastern and Northern districts of Texas, the Fifth Circuit U.S. Court of Appeals and in the United States Supreme Court, where Gary was honored to be sponsored by Judge Robert Bork.

Gary has been recognized by Martindale-Hubbell as an AV Preeminent attorney. This recognition signifies that his lawyer peers rate him at the highest level of professional excellence - a distinction achieved by fewer than 5% of attorneys nationwide. Gary was named one of Houstonia Magazines top civil trial lawyers in 2018. He was one of fifteen honored out of 25,000 plus lawyers in the Houston area. Texas Justice recognized Gary in it's book about outstanding Texas trial lawyers. He was one of 222 attorneys honored in Texas for their excellent legal work for clients. Gary recently wasnamed one of 100 Top Criminal Defense Attorneys in Texas.

Gary has been involved in our community since moving to Houston in 1975. He has served in leadership capacities in such diverse organizations as the Anti-Defamation League and the Christian Coalition (who he spoke to at the GOP convention in San Diego). He served for many years as a leader on the Community Relations Commission culminating in leading Texas legislative trips to Israel. Gary also lead trips to South Africa with the cooperation of the Department of State urging a peaceful transition from apartheid to majority rule & to the former Soviet Union visiting refuseniks oppressed because of their religion. Gary also was a guest lecturer for the government of Japan, presenting talks on the state of American politics and U.S. relations. As a result of that visit, Gary served as a columnist for the Yomiuri Shimbun, the largest newspaper circulation-wise in the world, currently at over ten million.

Gary was elected and served as Harris County Republican Chairman three times. When Gary finished, his party has won historic sweeps of all county wide races, helped reform the public schools, and defeated a bad arena deal among other things. John Gizzi, now political columnist for Newsmax called Gary "the best Republican chairman in America". Finally, eighteen years ago, Gary was tapped as co-host of PBS-Houston's (TV 8) public affairs television show, Red, White & Blue. It is still on the air with Gary and co-host political consultant Dallas Jones on Friday nights at 7:30 p.m.

“We want to thank you for your efforts in obtaining a fair settlement of our civil suit against a pipeline company that did damage to our property. The fight was long and contentious and you fought for us and our rights.”

“It (flood contractor dispute) was a particularly challenging case, but you figured out a strategy, which resulted in significant compensation to me & my family.”

I thought my life was over. I was charged with raping my girlfriend in high school. For three years I faced a rape case I was not guilty of. Mr. Polland and his team fought hard and trusted me. They followed up every lead, talked to the witnesses, and never quit. I finally got to go to trial and was acquitted...

Using another lawyer, I lost custody of my child in court. That lawyer failed to explain to the Judge why I was the better parent or point out that the father was not credible. I fired my previous attorney and hired Mr. Polland ...a smart, aggressive attorney. Less than four months later, I got a new trial. We ultimately won the case and I kept my child'. Quite frankly, it never would have happened without Mr. Polland and his outstandmg legal abilities. I fhanlc God every day I was lucky enough to find him and hire him.

“Thank you for your hard work as (counsel) for my kids over the years. We appreciate your dedication to Texas children.”

We stand ready to provide reliable and effective representation for your cases in Harris and surrounding counties. Contact us directly or call 713-621-6335 to schedule an initial consultation.