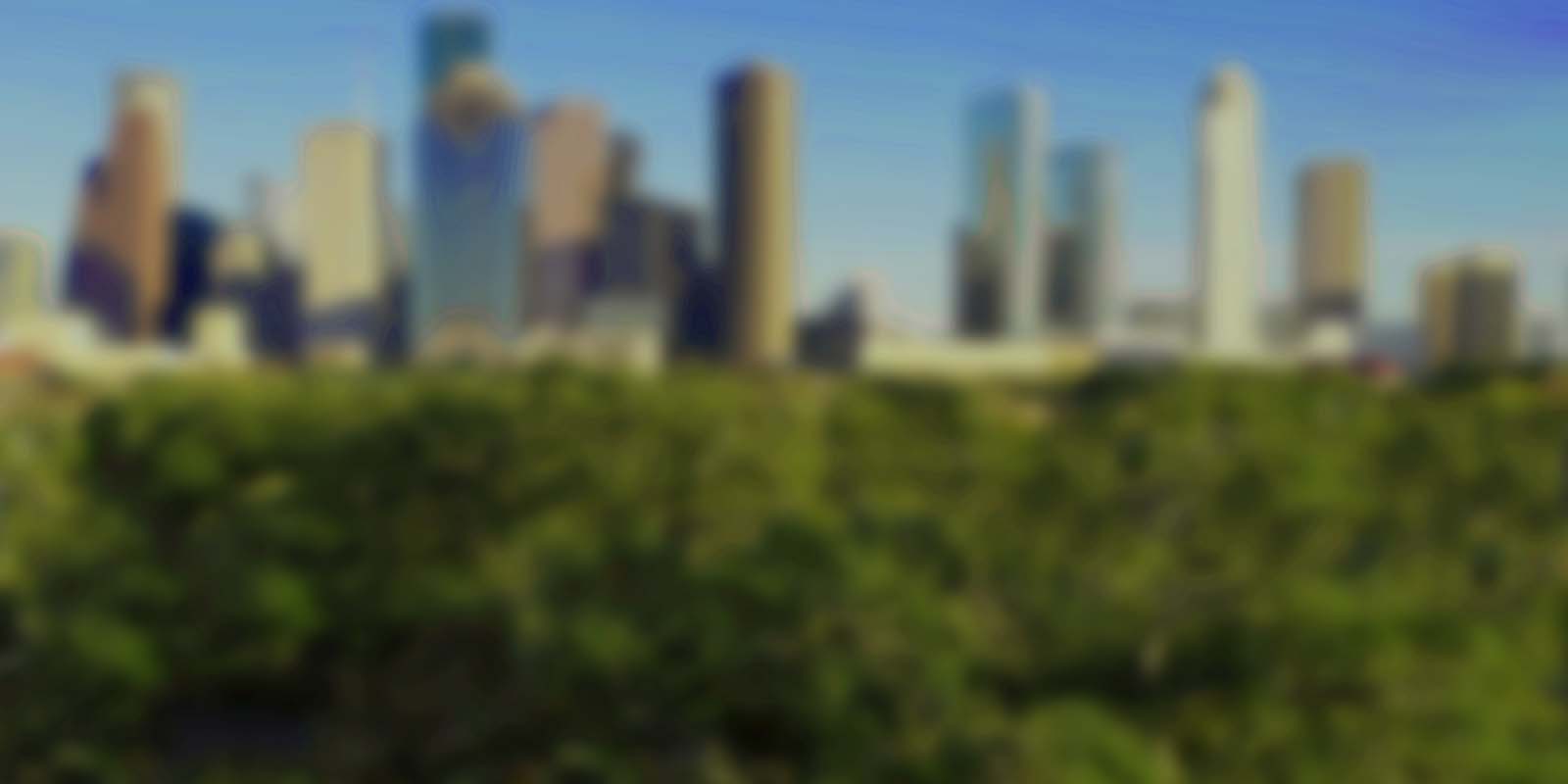 Who is Gary Polland?

Here is what the Houston Chronicle said about attorney Gary Polland in a column by award- winning journalist Patricia Kilday Hart:

"You better bring your tennis shoes."

That was Houston attorney Gary PoIIand's advice when I told him I wanted to follow him around for a day at two Harris County courthouses. The former Harris County Republican Party Chairman, who writes a widely read newsletter that endorses local candidates, bristled at the notion that his political connections had anything to do with his remarkable ability to win court appointments. 'I got court appointments before I ever got into politics,' he told me. 'I work hard. I'm a quick study. I'm a good lawyer.'

But is it working well? Polland's critics suggest that he can't possibly be doing a good job representing his clients: There aren't enough hours in the day." "That's why I spent Thursday morning traipsing behind PoIIand as he navigated three courtrooms in two different courthouses, advocating for two clients facing felony charges, and two parties involved in separate Child Protective Services cases.

Early Thursday, Polland huddled with four other attorneys in a complex discussion of family law before Judge Jim York. When the hearing ended, Polland immediately dispatched his associate to file an appeal of a ruling he had anticipated. Then he bounded across the street to the Harris County Criminal Justice Center, where bad news awaited him. A client showed up late for the second time before Judge Vanessa Velasquez. No amount of cajoling or wheedling by Polland would change her decision to send the guy to the slammer for a week. Next, the gregarious but tightly-wound attorney met with a client who's been charged with assault (actually aggravated assault a felony), It seems he was trying to wrest his wife from a car so she wouldn't drive drunk. PoIIand advised him to reject a plea offer that would incur a misdemeanor conviction. 'We need to get you back to work,' Polland told his client. 'You don't want that conviction.' Thursday Polland demonstrated that an experienced attorney can keep a lot of balls in the air and still be an effective advocate His critics, he said, 'are attacking the messenger.' He may be right about that. And from what I observed, he's also right that he does a great job for his clients.